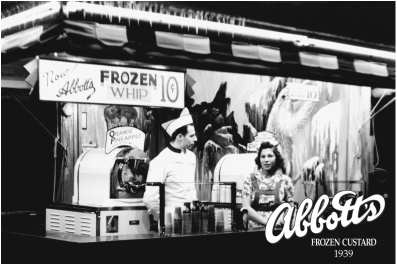 ​The year was 1902, and a young, enthusiastic Arthur Abbott was hard at work. He was traveling with small carnivals along the Eastern Seaboard, spending his days entertaining the public and his nights perfecting a secret recipe for a special frozen dessert. As he moved from state to state with the carnival, he peddled his delicious creation.  Little did he know the lasting impact his heavenly treat would make. 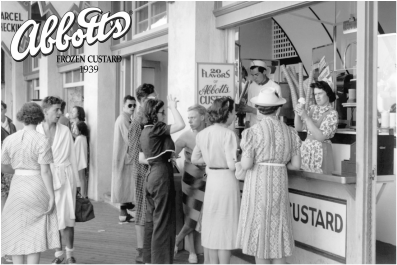 ​In 1926, tired of constant travel, Arthur settled down in the port town of Rochester, New York. He opened up shop at the corner of Lake and Beach Avenues, across the street from Lake Ontario. At the time, there was a bustling amusement park that drew crowds of people from all over. Once word got out about Arthur’s handcrafted concoction, people lined up by the hundreds to enjoy what became known as Abbott’s Frozen Custard. 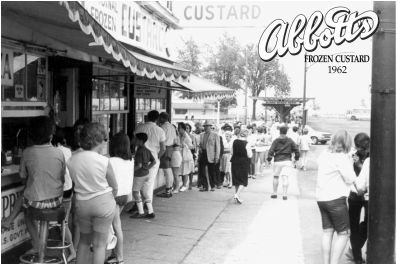 Arthur then explored other areas to sell his frozen custard, including Riverside Park in Massachusetts, and the Playland at Rye Beach, NY.

​From his newfound success, Arthur was able to pursue his passion for horse racing and buy and train his own racehorse. He struck it rich when his prized horse, Blue Man, won the Preakness Stakes in 1952, earning Arthur an astonishing $86,135. At that point, Arthur was in his 70s and financially comfortable, so he decided to hang up his scoops for good. Arthur passed the business off to his right hand man who's family operated the business for a number of years. 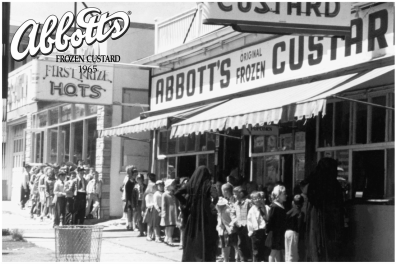 ​In the summer of 1957,  Leonard and Thelma Schreiber, who loved Abbott’s just as much as our founder Arthur, took over the operations of the now famous Abbott's frozen custard. The Schreibers expanded the business, and commissioned the first Abbott’s franchise at 2195 Empire Blvd, Webster, NY which is still in operation to this day. In 1981, Thelma unveiled her now famous frozen novelty known as the Turtle. In time, Leonard and Thelma passed the business to their daughter Gail, who still chairs the Company’s board of directors. 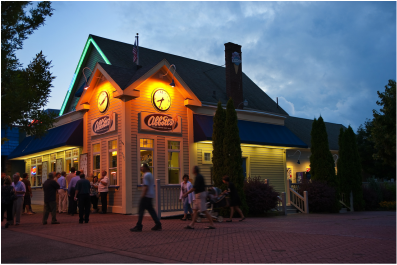 The original Abbott’s stand in Rochester continues to serve hundreds of thousands of customers each year. While the Company has expanded to nearly 40 locations, it remains family owned and dedicated to creating lasting memories for generations to come.

​Are you someone who has a passion for creating lasting memories, making a positive impact in your community and an entrepreneurial spirit? If so, you may be right for Abbott’s, let’s find out if Abbott’s is right for you.